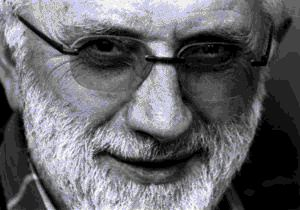 Clergue had his first public exhibition in 1954, and in 1956, be began his "Nudes of the Sea" series, for which he became famous. They represent a novel approach to photographing the body, focusing on abstract patterns of skin and water, and how light and shade plays across the surface. He worked with Paul Elaurd, Pablo Picasso, and Jean Cocteau on several projects during the 1960s. In 1980, he was named "Knight of National Order of Merit" in France. (source: ULAN note)

Your current search criteria is: Artist is "Lucien Clergue".