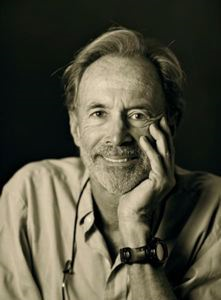 Walter Iooss Jr. (/ËjoÊs/; born May 15, 1943 in Temple, Texas) is an American photographer best known for his award-winning images of sports' greatest athletes, including Michael Jordan, Kelly Slater, Tiger Woods, Scottie Pippen, and Muhammad Ali. He has been called "the poet laureate of sports."[1] Iooss began his career shooting for Sports Illustrated and has contributed to the magazine for more than 50 years.[2] He has also photographed for the magazine's Swimsuit Issue for four decades.[3] He is represented by Stockland Martel. -Wikipedia

Your current search criteria is: Artist is "Walter Iooss".