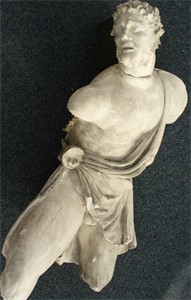 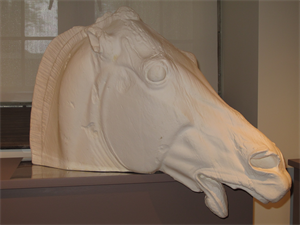 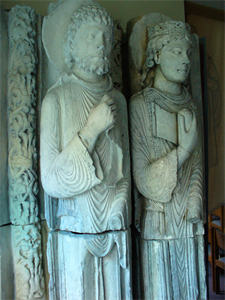 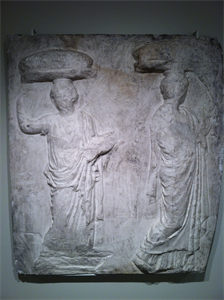 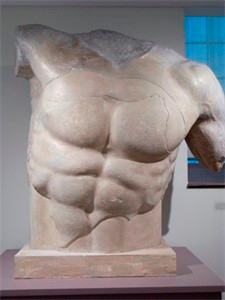 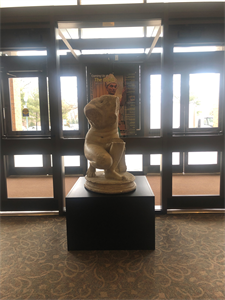 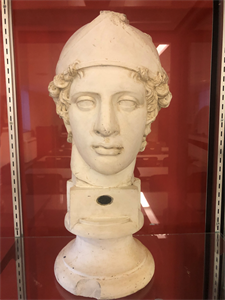 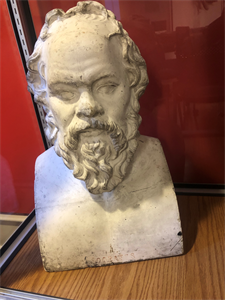 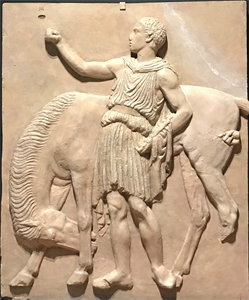 Your current search criteria is: Portfolio is "Plaster Cast Collection" and [Objects]Object Type is "Sculpture".