Aphrodite or Olympias with head of St. Helena, mother of Constantine 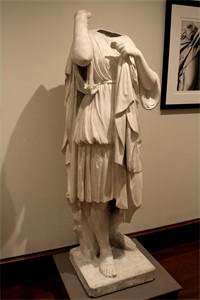 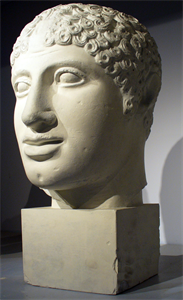 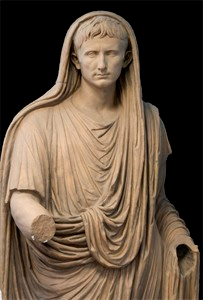 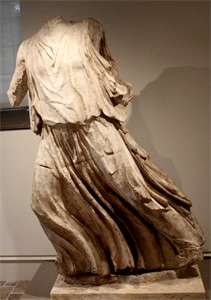 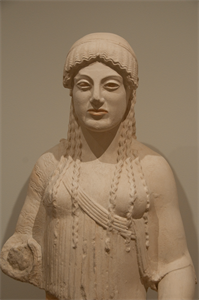 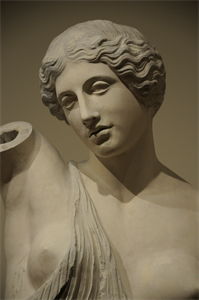 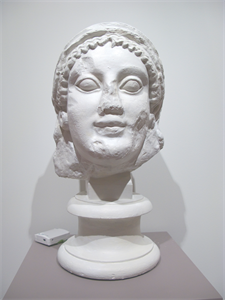 Nike of Samothrace, legs/base and torso 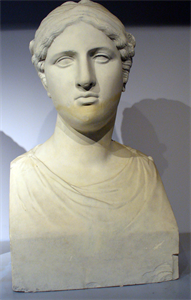 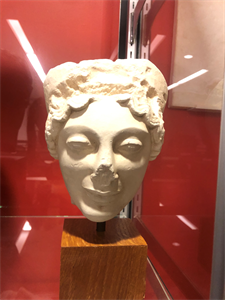 Head of a Kore 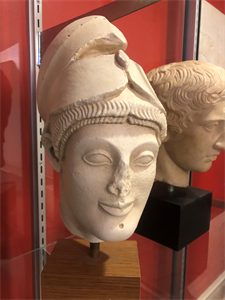 Your current search criteria is: Portfolio is "Plaster Cast Collection" and [Objects]Object Type is "Statue".